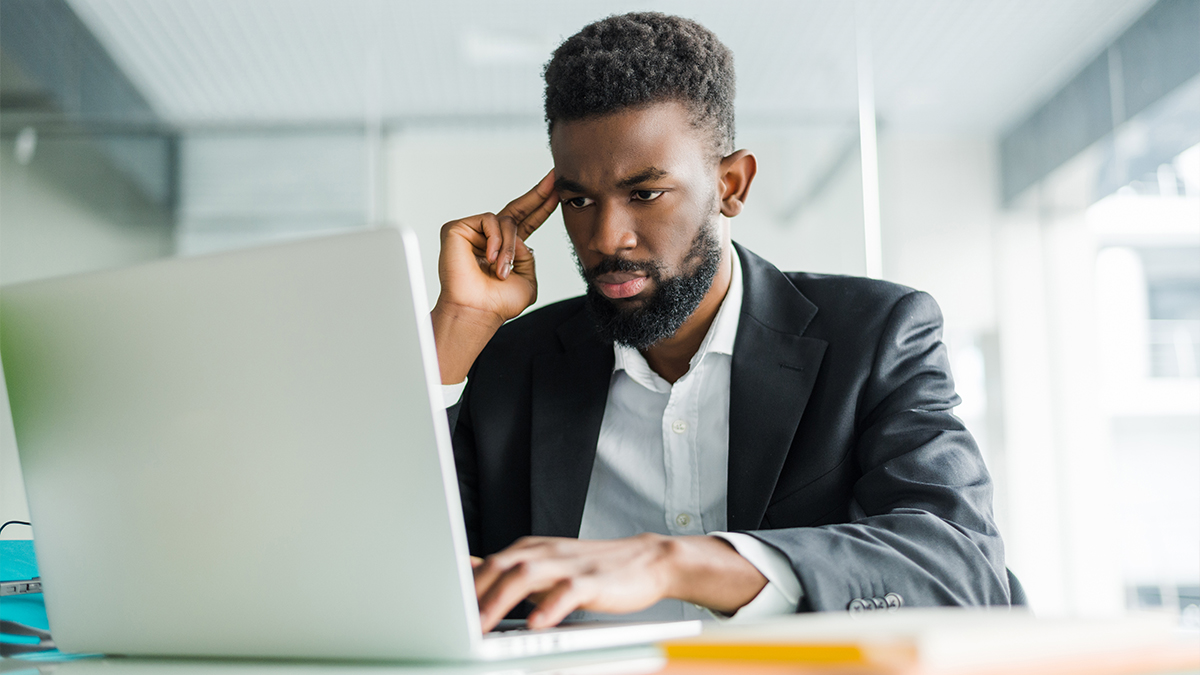 Some Specifications for the Physical Whiteboard

Vineet Chhabra, senior director and head of GMAT product at GMAC, said that while the GMAC has considered the use of a physical whiteboard to help the home test-takers be their best on the exam day, it does come with some specific requirements.  Since students will be able to use a physical whiteboard, an online whiteboard or both for taking notes and solving questions, it is best that they decide what will work best for them and strategize accordingly during prep.

Starting from June 11, if you are planning to use a physical whiteboard during the exam, here are some of the requirements/specifications that must be taken care of –

What is NOT allowed during the Online GMAT?

Students will also have access to an Online Whiteboard throughout the GMAT Online exam. You can open and close it using the whiteboard icon in the exam navigation bar on the top of your screen. The Online whiteboard can be zoomed in and out infinitely, so students can make good use of it for taking notes, solving Verbal questions, and more.

NOTE: The same will be permitted for the Executive Assessment Online as well. Considering the global situation due the ongoing pandemic, GMAC has also decided to extend the availability of the online GMAT from June 15th to July 17th.

Must Read: How does the Online GMAT Whiteboard Work?

The prohibition on the physical whiteboard to take notes and do calculations didn’t go well with the online test-takers. While Verbal questions could still be solved using the online whiteboard, the biggest discomfort was faced in solving the Quant questions. While students practiced solving equations on pen and paper during prep, the sudden transition to an online whiteboard was discouraging. Some students even went on to consider giving the Online GRE, as it permitted the use of a pen and board. On the other hand, some other students who faced tight deadlines feared that the online whiteboard could impact their scores and hence, resorted to travelling hundreds of miles to take the test in an open test center.

Initial Reactions from Test-takers and Experts

The initial and immediate reaction to the news is positive, both from test-takers as well as test prep experts. Since the announcement of the online GMAT with a physical whiteboard, test prep experts had been advising students to either postpone their GMAT plans unless they were facing a deadline or to practice for at least 20 hours on a whiteboard simulator before taking the test. Whereas now, as the GMAC allows the physical whiteboard, students are ecstatic.

What does this mean for students?

Since the Online GMAT is comparable to the physical test-centre based test in structure and difficulty, the main thing that was holding students back from the interim GMAT was the lack of a pen and paper or physical whiteboard. Now that they can use a physical whiteboard and can take the test from the safety of their home, there is not much reason why students should not take the test. While the GMAC will continue to waive reschedule and cancel fee for both Online as well as test center based exams, test-takers who have already given the Online GMAT without the physical whiteboard can also retake the online GMAT.

Considering the recent updates announced in the Online GMAT, we will soon be sharing a detailed article on whether students should take the physical test-center based GMAT or should they take the Online GMAT. Stay tuned!

Like Loading...
About GMAT
#GMAC, #gmat, #online gmat, #online whiteboard, #physical whiteboard
Previous Post
What is the Right Work Experience for MBA Applicants?
Next Post
How Important is Your GMAT Score in MBA Scholarship?